Volleyball is a team sport that has players on offense and defense. The setter is the player who passes the ball to teammates for them to hit over the net. It’s an important position in volleyball. For many, it can be difficult to become a great setter because there are so many elements involved in what they do.

In this blog post, I will share some of my favorite tips for becoming a great setter!

A good start would be to know your role within the game and learn how you fit into it. If you’re not sure where you should stand or when you should pass, ask your coach.

As a setter, you will be one of the most flexible players on the court in terms of positioning. You should always pay attention to where your team is when they’re attacking and make sure you’re in the right spot to get them a good pass.

Be ready to move from front row to back row when necessary! In addition, you should know when to set, when to dump or tip, and when it’s time to be the playmaker.

As I mentioned earlier, it’s important for setters to know where their teammates are on the court so they can get them a good pass. However, also remember that no one player is more important than another.

Sometimes it can be hard to pass to an outside hitter who is struggling to get open on the court, but you have to remember- they are just as important as any other player on your team!

As a setter, trust is such a crucial element in what you do. You cannot exist in isolation. You have to trust your hitters when they are in position, so you can set them the ball.

Likewise, when someone makes a bad pass or hit, you need to give them time to get back into the flow of things before you resume play. Trusting each other is key!

Watching film on yourself and others is a great way to get better.

Watching film of yourself will let you see your form, tendencies, and how well you’re setting up your hitters. In addition, watching film on others can help you learn more about positioning and different playing styles.

You can also watch film with teammates for added insight.

As a setter, you need to know your team really well. This includes knowing who can hit what, where they like it passed, which hitters are streaky and must get the ball in that situation, etc.

Being able to make quick decisions on which hitter should get the ball will be key in helping your team succeed!

Know Your Opponent – You should get to know your opponent just as well, if not better than you do your own team! Learn their tendencies so you can put them in a bad position by making them play outside of their comfort zone.

If you know what they like, where they tend to hit or pass, and who is more likely to make a mistake, it will make it much easier to stop them from playing their best volleyball.

You should take the lead as the decision maker on the court. Making good decisions as a setter can be crucial in helping your team win points and ultimately win games! In order to be a great decision maker, you must know your own team well. 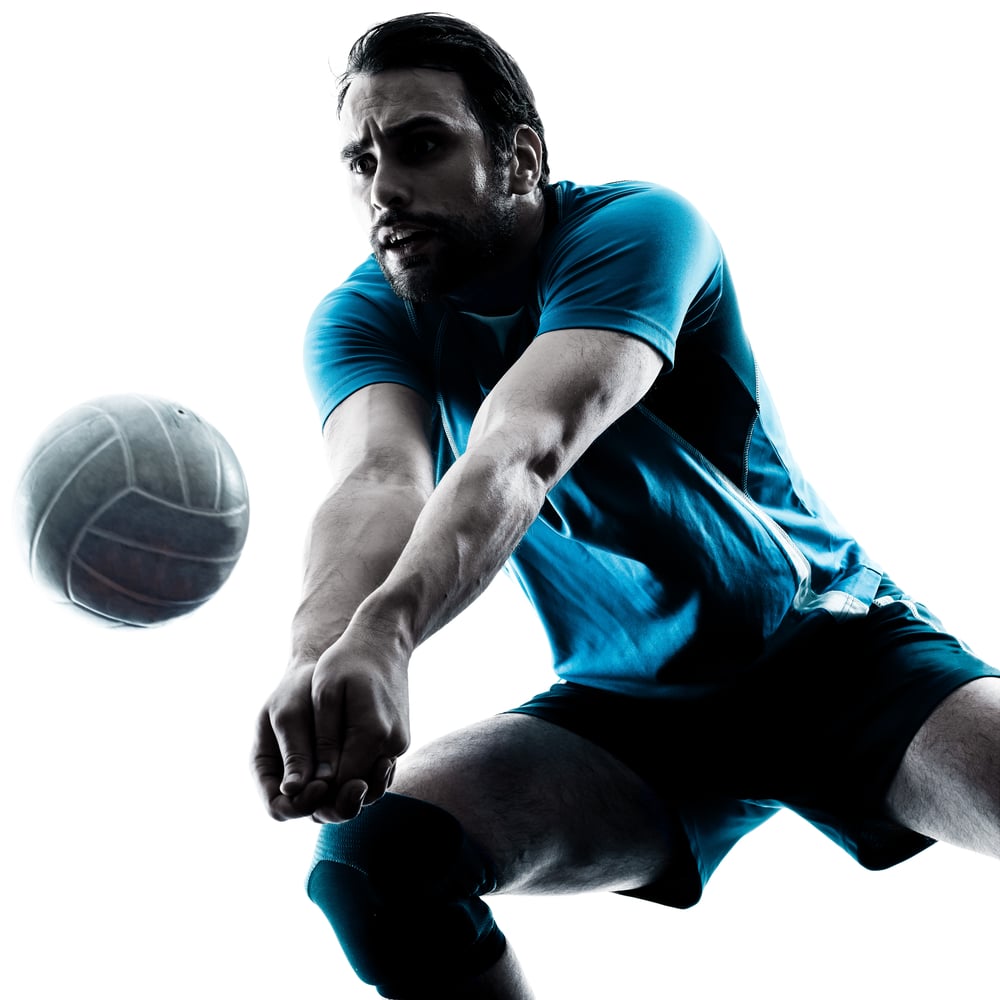 As a setter, it is important for you to stay calm even when the game gets intense. You need to make sure everyone on the court is getting along and working together toward common goals.

Many setters struggle because they try to become someone else. They watch film of great setters and try to mimic their style, when in reality they should be playing to their own strengths.

In high school, it’s important for you to develop your own style of setting so that when you get to college or if a professional team scopes you out, you can impress them with your individual flair!

As I mentioned before, great setters are able to make quick decisions in order to get their hitters an effective pass.

Some things you can do when setting up for a pass is look at your lenses (outside hitters), take the ball off the net (middle blockers), or put it down in front of them (opposite hitter).

On top of that, great setters are able to read their hitters so they can quickly know who should get the ball, where it should be passed, and how hard.

No matter what position you play, having quick feet is crucial for being successful on the court. Be sure to move around!

You can move your feet in a variety of ways. You can cross over, shuffle side to side, or zig-zag depending on what you’re comfortable with.

I find it helpful to imagine I am running up and down the court instead of shuffling from left to right because it gives me more momentum when I’m setting.

That being said, you need to move around! Don’t stay in one spot because it can be easy for your hitters to find you.

If you anticipate where your hitters will hit the ball, you can be ready to set it up for them.

You should also try to get in front of the ball so you are able to set it up for your hitter. This is called being on-time. When you are late or slow, it makes it harder for your hitter because they have to wait for the ball or you have to hurry and get into place.

One last point about setting up your hitters is that you should make sure you give them a chance at hitting! Don’t just put the ball down in front of them for them to have no other option but to hit into the net.

These are points that I feel are important for being successful as a setter. Practice these techniques and you should see an improvement if not now, definitely later on in your volleyball career.

Thanks for reading! I hope you learned something that can help you become a better setter, teammate, or even person! Stay tuned to Volleyball Gear Guide for more posts about what separates successful players from the rest of the pack. Have an opinion? Leave a comment below with what you think are some key points to being a successful.